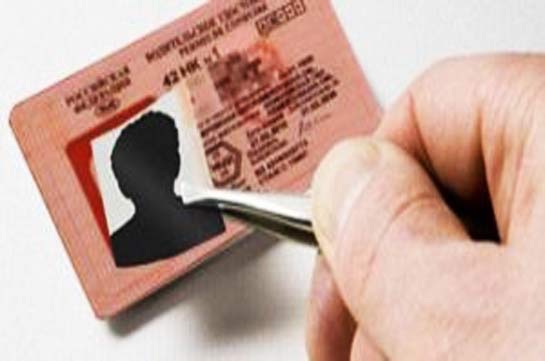 The Ministry of Healthcare of the RA handed over documents to the  Prosecutor General about possible abuses in the process of acquiring  specific drugs. In particular, the participating company provided the  commission with a document certifying that the company last year  signed at least one agreement on the supply of medicines with the  qualification "Professional experience". However, the investigation  showed that at the mentioned time, there was no data on the supply of  medicines by the named company. That is, according to preliminary  data, it turns out that a group of people had previously invented and  implemented the creation of fake documents for winning the  competition.

In the Office for the Protection of State Interests, the Prosecutor  General's Office opened a criminal case in part two of Article 325 of  the RA Criminal Code (falsification and use of state documents by a  group of persons and by prior agreement).