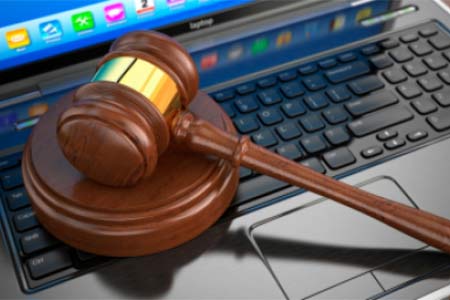 ArmInfo.The first meeting of the interdepartmental commission on e-justice was held on November 14, led by Deputy Prime Minister Tigran Avinyan.

According to the press service of the Government of Armenia, Tigran Avinyan noted that one of the most important tasks of the government is to increase the  efficiency of public administration, in particular, simplify  administration, automate and digitize the services provided by the  state, ensure accountability and transparency of public  administration, and reduce unnecessary bureaucratic procedures. And  in these processes the role of electronic tools is great. The Vice  Prime Minister emphasized that the Government of Armenia has set  itself the task of ensuring the effective functioning of the justice  system, which, in turn, will increase confidence in the system. And  within the framework of the comprehensive judicial reform program, an  ambitious program has been launched to introduce a unified system of  electronic justice with the aim of digitizing all criminal,  administrative and civil pre-trial and judicial processes.

Tigran Avinyan added that taking into account the presence of  numerous bodies in the field of justice, the creation of an  interdepartmental platform and structures for cooperation are  critical to the development of a unified e-justice system.  At the  meeting of the commission, the idea of an e-justice system was  discussed, as well as issues related to the implementation of the  e-criminal case system.