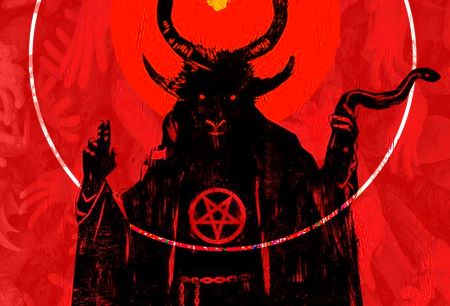 ArmInfo.Armenian Prime Minister Nikol Pashinyan instructed the National Security Service to find out the forms and ways of cooperation of some circles with  Satanism.  Prime Minister announced this on November 14 at a cabinet  meeting.

"I'm not joking, I gave such an order. You laugh, but really, if  there is such a statement, then this is a security issue," Pashinyan  said.

For his part, the acting director of  NSS, Eduard Martirosyan,  confirmed that he was given such an order a few days ago.

Already after the government meeting, in an interview with reporters,  the Secretary of the Security Council of Armenia Armen Grigoryan  stated that since there are people and political forces concerned  about this, it became necessary to dispel this concern.