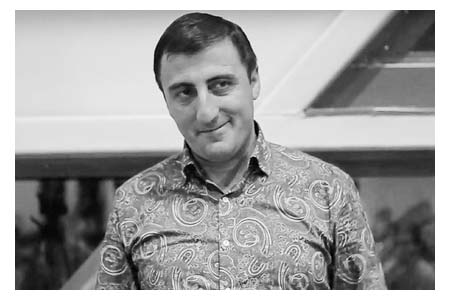 ArmInfo. Three-time world champion in Thai boxing (according to the World Professional Kickboxing Association) Ashot Bolyan is shot dead in the south-west  of Moscow. This was reported to TASS by a source in law enforcement  agencies.  "The night before, the 40-year-old athlete went out to  meet his car from the house on Nakhimovsky Prospekt, where an unknown  person shot several shots at him, including in the head, and  disappeared," the source said.

According to open sources, the 40-year-old Ashot Bolyan is a  three-time world champion in Thai boxing according to the World  Professional Kickboxing Association and a 17-time champion of various  international tournaments. He headed the World Association of  Armenian Sports Federations. In addition, he was the general director  of Karat LLC, registered in Moscow, related to the sports sector.