Pashinyan: Birth rate and number of marriages increase after "velvet  revolution" in Armenia 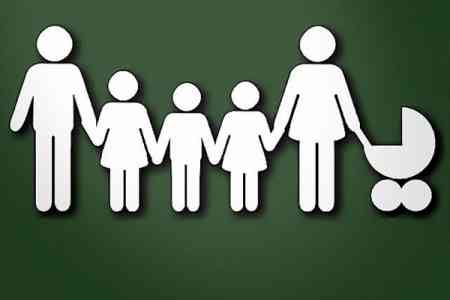 ArmInfo.In the second and third quarter of 2019, the birth rate in Armenia exceeded the indicator for the same period last year. Prime Minister of Armenia  Nikol Pashinyan wrote about this on his Facebook page.

According to him, although the growth is small, it should be taken  into account that over the past five years this indicator has been  steadily declining. "Thus, it can be stated that after the  revolution, citizens had positive expectations about the future. It  took time for these expectations to affect fertility," Pashinyan  said.

In addition, the prime minister stressed that after the revolution,  the number of marriages is also growing, while the number of divorces  has decreased. At the same time, Pashinyan did not indicate specific  indicators.

According to the RA Statistical Committee, the birth rate in the  country on an annualized basis decreased by 0.1%, and in the two-year  context - by 4.1%. According to the results of the reporting period,  the birth rate per 1000 inhabitants amounted to 12 ppm, against the  same level a year ago and 12.4 two years earlier.  In general, in  January-September 2019, 26,535 babies were born in Armenia.