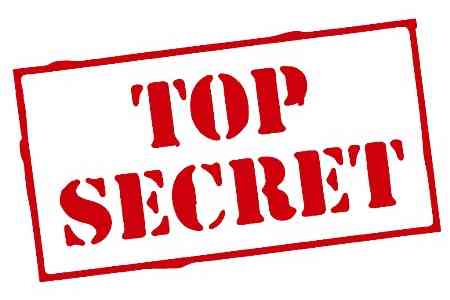 ArmInfo.The parliamentary commission investigating the circumstances of the April war received extremely important information from the RA Ministry of Defense.  On  November 8, head of the Permanent Parliamentary Commission for  Defense and Security Andranik Kocharyan told reporters.

According to him, the Minister's request for additional materials,  which provide an opportunity to expand the scope of research, was  satisfied by the Minister. "This can be considered one of the  achievements recorded in the recent period," Kocharyan noted.

Answering journalists' questions as to whether public figures would  be invited to the Commission, the MP called for patience and for  another week.

To recall, earlier Andranik Kocharyan did not exclude the possibility  that ex-President Serzh Sargsyan would be invited to the Commission.

The parliamentary commission to investigate the circumstances of the  April war in Karabakh was established in June this year. The  Commission included representatives of all factions of the National  Assembly. The purpose of her work is to identify possible errors,  shortcomings or inaction on the part of the then authorities during  the aforementioned period of aggravation of the situation at the  border, which led to the death of more than 100 Armenian troops.