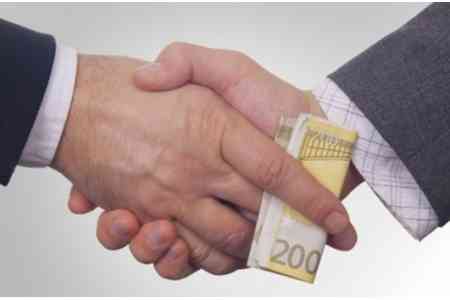 ArmInfo. Corrupted abuses  caused damage to the Sports Center of the national teams in the  amount of 85.5 million drams.  According to the press service of the  Prosecutor General's Office, between the Center (100% of the shares  are state-owned) and LLC, founded by the wife of the director of the  Center, a lease agreement was signed in 2007 for a period of 25  years. At the same time, monthly payments for the rental of a  building with an area of 6580.8 square meters and a land area of  1.1807 hectares amounted to only 480 thousand drams.  Starting from  2016, these payments were not made, as a result of which by June 30,  2018, the debt amounted to 13.5 million drams.

In addition, it turned out that certain sections of the leased  territories were leased by LLC at higher prices.  As a result, over  12 years, the damage caused to the Center amounted to 72 million  drams.

A criminal case has been instituted on the grounds of part 2 of  Article 214 of the RA Criminal Code. The preliminary investigation  continues.