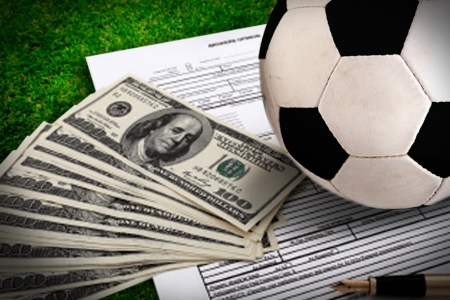 ArmInfo. The National  Security Service of Armenia opened a rigged match, as a result of  which the betting firm suffered major property damage.

According to the report of the NSS of the Republic of Armenia,  received by ArmInfo, the agency received a statement about the crime  from the betting firm in September of the current year. "As a result  of the operational-search and investigative activities, evidence was  obtained that a representative of the leadership of the Masis  football club and one of the coaches, by prior conspiracy in exchange  for a bribe, predetermined the outcome of the match, which took place  on September 6, 2019 between "Torpedo Yerevan" and "Masis" teams,  securing the victory of "Torpedo Yerevan" football club. As a result  of bets made by a group of individuals, the betting firm suffered  major property damage, "the NSS of Armenia said, informing that a  criminal case has been instituted on the fact.

The department also emphasized that the above-mentioned persons, as  part of the criminal case, were involved as defendants, they were put  on the wanted list. Identified circumstances were transferred to the  Football Federation of Armenia and to UEFA, in order to suppress new  similar cases. The investigation into the framework of the criminal  case continues.