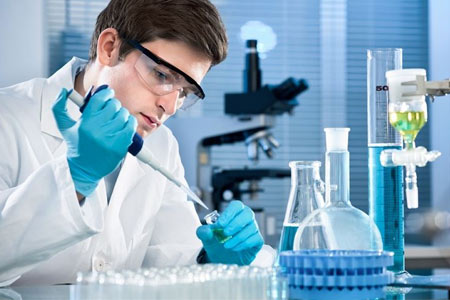 ArmInfo.The holding of the International Subject Olympiad in Biology in Armenia in 2022 will help equip local schools with modern equipment. As Minister of  Education, Science, Culture and Sports of the Republic of Armenia  Arayik Harutyunyan said at a budget hearing in the parliament on  October 31, hundreds of laboratories will be acquired for the  competition to be transferred to school institutions.

Harutyunyan informed that in 2020 the budgetary financing of the  ministry will amount to 179.5 billion drams, of which 2.2 billion  drams will be allocated to support the apparatus, 145 billion drams  to the education sector, and 12.6 billion drams to science. Another  12.9 billion drams were used in the field of culture and 4 billion  drams will be used to develop sports. In general, budget financing of  the education sector will increase by 18.9 billion drams. Part of the  additional budget increase will be directed to a 10% increase in  teacher salaries. The Minister also said that the budget plans to  almost 2.5 times increase the payment of compensation for  transportation costs to teachers and students. This item of  expenditures in 2020 will be about 200 million drams.

He also reminded that due to the increase in tax collections, it was  possible to implement a program worth over 800 million drams, under  which engineering laboratories are being created in schools. It is  expected that these works will cover up to 50% of local schools.

The Office will continue to implement programs aimed at improving the  conditions in secondary schools.  Schools in 22 communities of the  country will be repaired. In the coming years, the number of  preschool educational institutions will also be increased. According  to Harutyunyan, in 2020 it is planned to overhaul 8 agricultural  colleges.

The Minister drew attention to the fact that investment programs  worth 2.5 billion drams were implemented this year. <We have  ready-made draft programs for 2020-2021, requiring financing in the  amount of 28 billion drams. If there are additional budget revenues  that can be directed to our sphere, we will be able to immediately  provide existing projects for implementation>, he said.