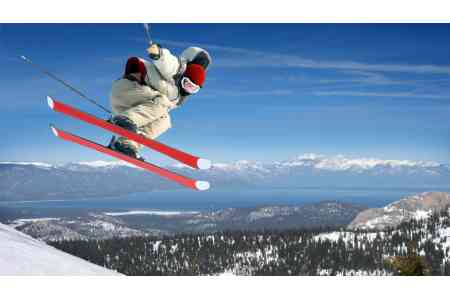 ArmInfo.Abuse of 2 billion drams was revealed in transactions on leasing and disposing of property in Tsaghkadzor General Sport Complex .

As the press service of the Prosecutor General's Office reports,  facts of abuse of official powers by officials of the Ministry of  Sports and Youth Affairs in 2010 were revealed. As a result of the  provision of inferior data to the Government, the property of the  sports complex was valued 3.3 times less than the market value.   Abuses of authority were also identified among senior employees of  the complex.

A preliminary investigation in the framework of the criminal case was  entrusted to the RA Investigative Committee.