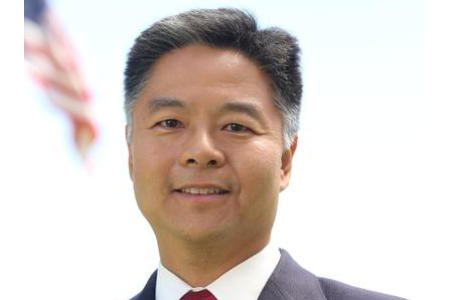 The congressman welcomed this statement by ANCA, urging congressmen  from other states to join this initiative, as well as support the  draft resolution on recognition of the Armenian Genocide by the  United States in Ottoman Turkey.