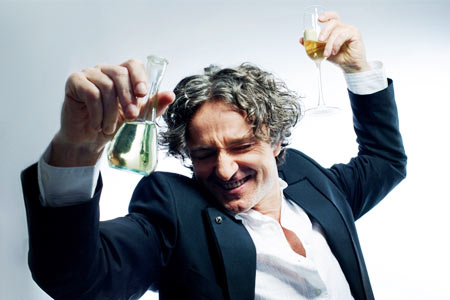 "Goran, our Bregovich will give a concert on Republic Square in  Yerevan on New Year's Eve," the spokesman for the Akop metropolitan  city hall wrote Karapetyan on his Facebook page.

Bregovic is a musician and composer, widely known in the countries of  Eastern Europe by the rock band Bijelo Dugme, as well as around the  world as the author of music for films, including several films by  Emir Kusturica. He considers himself a Yugoslav, arguing that his  father is of Croatian descent (Catholic), his mother is Serbian  (Orthodox), and his wife is Bosnian (Muslim).

For the first time, Bregovich performed in Armenia in 2010 with the  Alcohol program as part of the Yerevan Perspectives music festival.  In 2012, he gave a concert in Yerevan with his "Wedding Funeral  Orchestra".