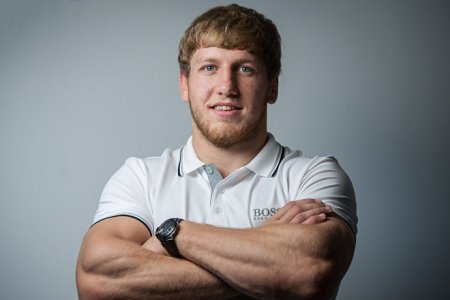 The goal of the program is to allow celebrities who care about UNICEF  problems to use their fame to draw attention to important issues.  These may include negotiations, visits to media attention in troubled  areas, and the use of their political powers to protect the goals of  UNICEF. Artur Aleksanyan, also known as the "White Bear", began to  engage in Greco-Roman wrestling in 2000 under the guidance of his  father, Honored Trainer of Armenia Gevorg Aleksanyan. He is the  Olympic champion in 2016, the bronze medalist of the 2012 Olympics,  three-time world champion (2014, 2015, 2017) and four-time European  champion (2012, 2013, 2014, 2018).