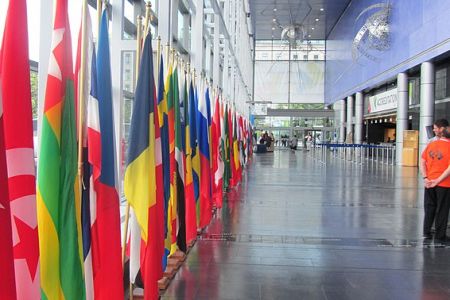 According to her, in Monaco, the Armenian minister will take part in  the meeting of the International Organization of Francophonie.

In conclusion, she added that on October 21, inter-MFA consultations  between Armenia and the Czech Republic at the level of deputy  ministers will be held in Prague.