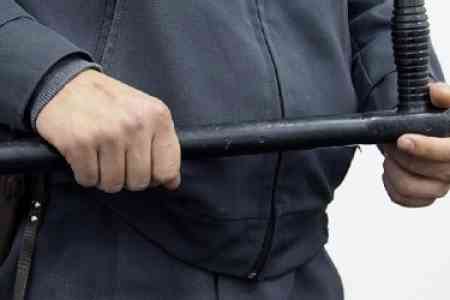 ArmInfo. By the order of the acting Chief of the Police of Armenia Arman Sargsyan, Chief of the Traffic Police of Yerevan Arman Hakobyan was relieved of his post and  was appointed Sargsyan's Deputy.