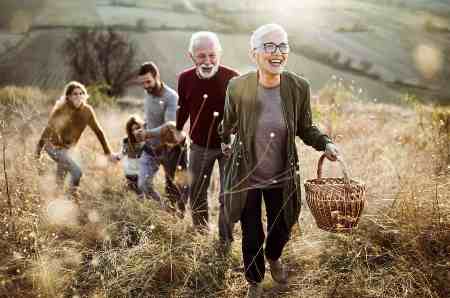 ArmInfo. In the modern world,  the perception of the concept of family and its mission is at stake.  This is stated in the message of the Catholicos of All Armenians  Karekin II to the participants of the international conference  "Church and Family in the 21st Century: Values and Challenges" held  in the Mother See of Etchmiadzin.

Karekin II pointed out the prevalence of concepts that diminish the  value of the family, which is presented under the guise of the  requirements of the modern world, freedom and individual rights. He  expressed concern over the high rates of divorce in the world,  including in Armenia. "The causes of this disturbing phenomenon are  different: social, economic, moral. In addition, technology  dependence harms interpersonal relationships in the family," the  message says.

The international conference is organized by the public organization  "Integration and Development".  Clergy, scholars and public figures  from Armenia, Russia, Ireland, Austria, Belgium and Finland take part  in it.

To recall, Armenia is preparing to ratify the Istanbul Convention,  which is opposed by the Armenian Apostolic Church. Particularly the  AAC focuses on the inadmissibility of the provision of the document "  on freedom of gender choice. ""The Christian approach to the rights  and freedoms of the individual eliminates the distortion or  alteration of the human identity created by God," the AAC said in a  statement calling on the authorities to refrain from ratifying this  document.