WB Report: More than 40% of emigrants from Armenia are people with  higher education 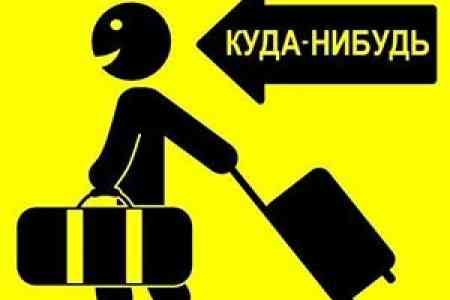 "Statistics show that 55% of people with higher education from Bosnia  and Herzegovina live abroad, and this figure is more than 40% for the  educated population of Armenia and Latvia, and almost 40% for  Albania, Moldova, Northern Macedonia, the Kyrgyz Republic,  Kazakhstan, Romania and Tajikistan, "the report says, while pointing  out that these are more likely symptoms of the problem, rather than  their cause.

However, the reporting experts are convinced that improving  governance and strengthening institutions in countries of origin is a  long-term policy that can address the root causes of continued  emigration.  World Bank experts believe that promoting the private  sector and stimulating job creation, investing in higher education  and empowering women in the economy will eliminate the causes of the  outflow of the population, especially the highly skilled.