Robert Kocharyan to undergo a surgery 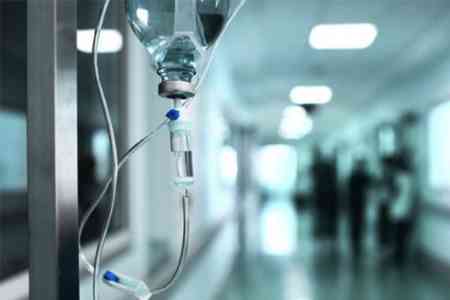 ArmInfo. On October 8 in the  morning, the second President of Armenia Robert Kocharyan was again  hospitalized at the Izmirlyan Medical Center. This information was  confirmed by the Criminal Executive Department of the RA Ministry of  Justice.

Meanwhile, as Kocharyan's lawyers said, the former president will  undergo a surgery. At the same time, his advocates argue that  Kocharyan does not have serious problems with health, and he will be  discharged in the near future and "will go back to normal."

To recall, Kocharyan has already undergone a medical examination at  Izmirlyan twice in the past few days.  Robert Kocharyan is being  accused in the March 1, 2008 case.

On May 18, the court of general jurisdiction of Yerevan decided to  change the measure of restraint against Robert Kocharyan from arrest  to release on bail. On June 25, the Criminal Court of Appeal decided  to reverse the decision of the trial court. On September 25, the  Court of Cassation rejected the request of Kocharyan's lawyers to  annul the decision of the Court of Appeal.