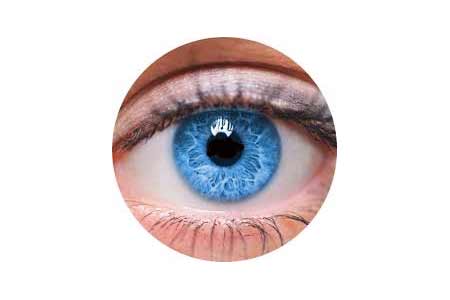 ArmInfo. Srurean  Ophthalmological Center received a tax exemption in the form of  exemption from customs duties when importing technological equipment,  components, raw materials and (or) materials as part of the  investment program. The corresponding resolution was approved on  September 19 at a meeting of the Cabinet of Ministers of Armenia.

So, according to the Deputy Minister of Economy Avag Avanesyan, the  company plans to import equipment that will be used in laser eye  microsurgery. The center has been operating since 2016 and has  already invested about 120 million drams. The current budget of the  program is 170 million drams, under which 3 new jobs will be created.  Each month, the center will be able to serve about 20 patients, in  the annual context, in the amount of 60-70 million drams.

If the application is approved, as Avanesyan said, the state's lost  revenues in the form of taxes are estimated at about 88 thousand  drams. In 2018, the LLC paid taxes worth 14 million drams to the  state budget.