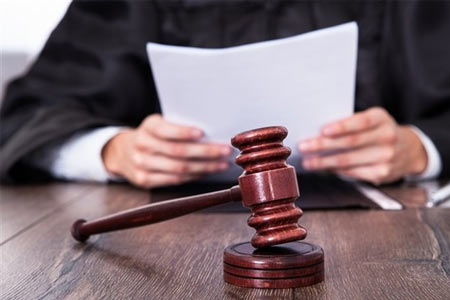 Presenting the petition, Khudoyan applied the court of general  jurisdiction to take into account in assessing the size of the bail  the fact that Kocharyan's property is under arrest.

"There is not a single fact that can raise doubts about Kocharyan's  intentions to hide from the investigation, hinder his progress, as  well as any other similar acts. Today they are not presented to the  court and cannot be presented," Khudoyan stated.

The court of general jurisdiction of Yerevan, chaired by Anna  Danibekyan, decided to leave the former president Kocharyan in  custody. "The court decided to reject the application for immediate  release from custody. The decision can be appealed to the Court of  Appeal," Danibekyan stated. Kocharyan's lawyers submitted a motion to  change the preventive measure against him on September 12.