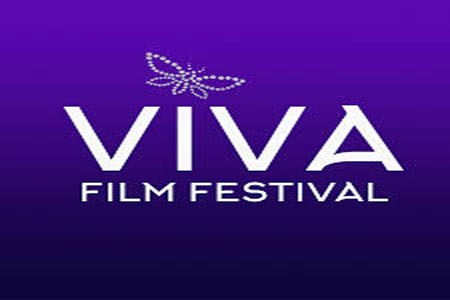 ArmInfo. On September 18, the 5th International Documentary Film Festival VIVA FILM FESTIVAL kicks off in Bosnia and Herzegovina. The prestigious film screening  will open with screenings during which the premiere of the Russian  television movie on industrial tourism in Armenia will take place.

The film "Tourism Factory" of the Russian television channel  "Promotion" tells about the famous factories and plants of the  country. The film crew, following ordinary travelers, goes to weave  carpets to the oldest factory in Yerevan, travels to the city of  Dilijan to visit the factory of the very mineral water, the quality  of which was praised by the hero Frunzik Mkrtchan in the Soviet film  "Mimino", and also reveals the secrets of creating the famous  Armenian cognac.

The film "Tourism Factory" is part of the "Scooter" travel project  trilogy dedicated to travels in Armenia.  In each series, the authors  of the cultural project in the actual format of personal experience,  "tested on themselves", with the leading hero tell the viewers about  popular types of tourism in Armenia. The cycle on tourism in Armenia  was created by the creative editorial board of "Promotion" TV channel  in 2018 with the support of the production group of <21TV> channel,  which is also part of MKR-MEDIA holding.  VIVA FILM FESTIVAL -  International Documentary Film Festival. Held 5 years in Sarajevo  (Bosnia and Herzegovina). Film screenings take place simultaneously  in 18 cities of the country. The festival is a member of the  International Documentary Association. The festival is in the TOP 100  world film competitions.