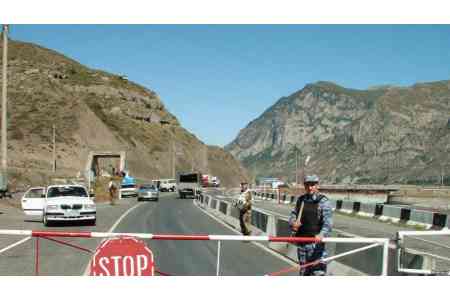 ArmInfo. Armenia does not  intend to apply to the EAEU structures in order to postpone the entry  into force of the Union's regulations on customs clearance of cars  from third countries. Prime Minister Nikol Pashinyan stated this on  September 16 at a press conference.

To recall, when entering the EAEU, Armenia received a transition  period for customs duties, including for cars. From 2015 to 2020, the  customs duty on cars in Armenia remained at the level of 10%,  regardless of the age and volume of the engine. Starting next year,  Armenia will switch to the duties of the EAEU, which differ in age of  the car and engine power, as well as in the one who brings the car -  ordinary citizens (for personal use) or car dealers (for resale). But  in both cases, the duties will be several times higher than now.

According to Pashinyan, a policy aimed at a long delay in  adjustments, which, in principle, by agreement, should come into  force, is very much justified. To make more reasonable efforts to  increase economic efficiency, he noted.