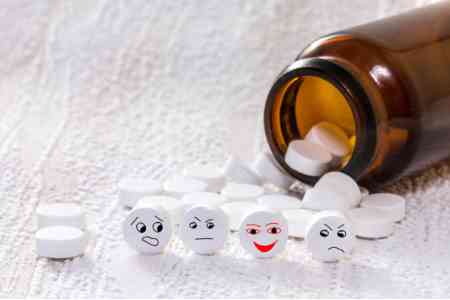 ArmInfo. The State Commission  for the Protection of Economic Competition (SCPEC) of Armenia  proposes a solution to the problem of high prices for medicines in  the republic.

According to the head of the Antimonopoly Commission, Gegham  Gevorgyan, on his Facebook page, consumers often complain that  medicine prices are higher in Armenia than in other countries. "The  studies conducted SCPEC among economic entities showed that the high  cost of medicines is due to high import prices, since manufacturers  often provide the same products to countries at different prices," he  said.

The solution to the problem, according to the SCPEC, may be a system  of parallel imports (import of goods outside the distribution  channels, which is agreed with the manufacturer - Ed.), Which  currently works inadequately.  As a result, there are problems with  the import of drugs by cheap methods both from the territory of the  EAEU (in particular, from Russia) and from third countries. "The  reason is that the necessary condition for obtaining permission for  parallel import in Armenia is 100% compliance of imported and  registered drugs.

Meanwhile, in international practice, parallel import of drugs is  also allowed in cases where differences between registered and  imported drugs are not affect their safety and effectiveness,  "explained the head of the Regulator.  As a result, the SCPEC  developed and proposed a number of amendments to the Law on  Medicines, within the framework of which it is expected that the  restrictions on imported medicines that do not affect their safety  and effectiveness will be removed.