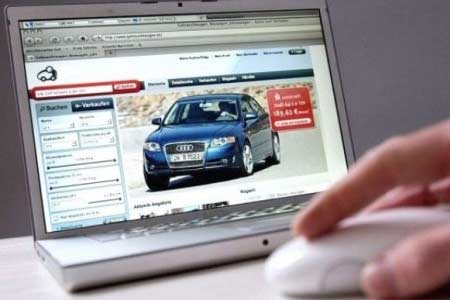 ArmInfo. At a meeting of the EAEU Council in Moscow, a question was voiced related to the functioning of Armenian driver's licenses in the Russian Federation.   Deputy Foreign Minister of the Republic Shavarsh Kocharyan stated  this from the rostrum of the National Assembly of Armenia on  September 10, answering the corresponding question of MP from the "My  Step" bloc Vagharshak Hakobyan.

"This issue is being discussed in two directions - multilateral and  bilateral. Multilateral - because the EAEU agreement does not imply  such restrictions. At the bilateral level, this issue is discussed  because the restriction was introduced under Russian law and the law  was adopted in such a way that the restrictions concern only Armenian  drivers, "the Armenian diplomat said, adding that work in this  direction continues and Yerevan hopes to achieve a result.

It should be noted that according to Russian law, the driver's  license of Armenia is not recognized in Russia if the car is used not  for personal purposes, but for paid work. At the same time, driver  licenses of all EAEU member states, except Armenia, are recognized in  Russia, which caused Yerevan's indignation.

In this regard, on September 4, the Deputy Chief of Police of Armenia  Hovhannes Kocharian stated that business and the provision of other  services using vehicles may be prohibited in the republic in case of  using a foreign driver's license. He noted that this rule will not  apply to citizens of the EAEU countries, in the event of a "mutual  friendly approach".

Some experts believe that, in fact, this decision is the "answer" of  Russia, where a law was passed prohibiting people with foreign  driver's licenses from working in the Russian Federation, with the  exception of those countries where Russian is the second official  language. Armenia is the only EAEU country where the Russian language  does not have official status.