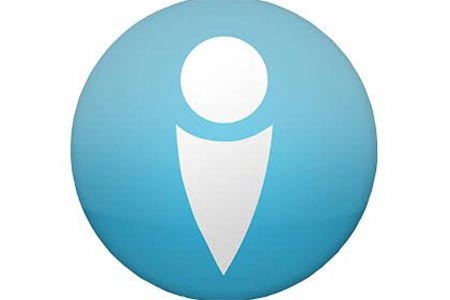 ArmInfo. Artsakh Human Rights Defender Artak Beglaryan received a delegation led by the coordinator of the Union of Informed Citizens NGO Daniel Ioannisyan.  According to the press service of the NKR Ombudsman's office, at the meeting  Ioannisyan presented a general assessment of the observation mission  of the Union of Informed Citizens for elections to local self-  government bodies and recorded omissions.

He emphasized that the elections were generally in line with  international standards, and the recorded violations were mainly of a  local, technical and unintentional nature, which did not affect the  election results.

Ioannisyan stressed that one of the problems is the lack of human and  material resources, inadequate training of some persons included in  the electoral processes, and the absence of certain additional voting  confidentiality conditions, expressing readiness to assist in  resolving the identified problems and improving the electoral system.

The Ombudsman highly assessed the role of the monitoring mission of  the "Union of Informed Citizens'' NGO  in professional evaluation of  democratic processes in Artsakh and consistent improvement of the  mechanisms for the implementation of electoral rights.

Beglaryan emphasized that an electoral system has been formed in  Artsakh, and now there is a problem of ensuring the next stage of its  development.

He also added that, within the framework of his authority, he will  contribute to the elimination of the problems and their causes fixed  during the elections, noting that all the not indifferent and  professional organizations and individuals should contribute to this  matter.

To note, on September 8 elections were held in 228 communities of  Artsakh. A little over 67 thousand people or 65.6% took part in the  elections. No serious violations were recorded during the election.  The Artsakh police received a total of 18 reports of violations, all  of which are under investigation.