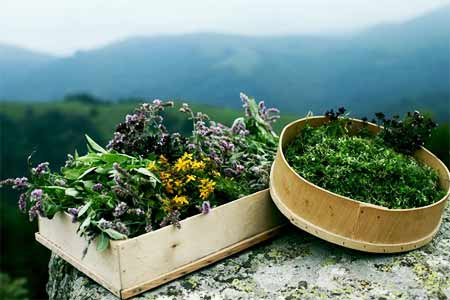 ArmInfo. In the framework of the program <Ahi ba Olam> (<The Best in the World>) by a famous Israeli television company <Reshet 13> August 2, Armenia was presented to the viewers of Israel as a special combination of old and new, national,  traditional and modern. This is stated in the official report of the   Ministry of Economy of Armenia.

With the assistance of the Tourism Committee of the Ministry of  Economy, Armenia was visited by a film crew of the Israeli company  Erez Dan Production, which, in collaboration with Menashe Ehudai,  representing the Israeli travel company, tried to present Armenia as  a new attractive destination for Israeli tourists. In particular, the  famous TV presenter and model Yarden Harel together with the film  crew visited Garni, as one of the oldest historical monuments and the  most famous sights. The TV presenter presented Armenia as a country  with ancient history and culture, with the oldest capital of the  world - Yerevan, which is at the same time young, dynamic and  constantly developing.

View the full film about Armenia prepared by the film crew Israel can  by clicking on the following link:  https://youtu.be/MMiVmxgofKA  According to the report, the number of visitors from Israel to  Armenia in 2018 increased by 16%.