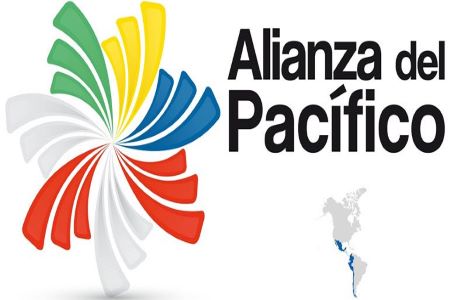 ArmInfo.In the capital of Peru, Lima, during the 14th summit of the Pacific Alliance, Armenia was granted observer status in this structure (59 states have observer  status).  The Pacific Alliance was founded on April 28, 2011 on the  initiative of the former President of Peru, Alan Garcia Perez, with  the aim of further developing cooperation between states in the  region. Its members include Mexico, Chile, Colombia and Peru.

The main goals of the alliance are to harmonize steps for deep  integration between member states, to promote further growth and  competitiveness of economies aimed at well-being, to overcome socio-  economic inequalities, to create a new and effective platform for  political dialogue with other regions, international organizations  and individual states in the geopolitical level, integration of  economy and trade, promotion of intercultural dialogue, development  of culture and tourism.