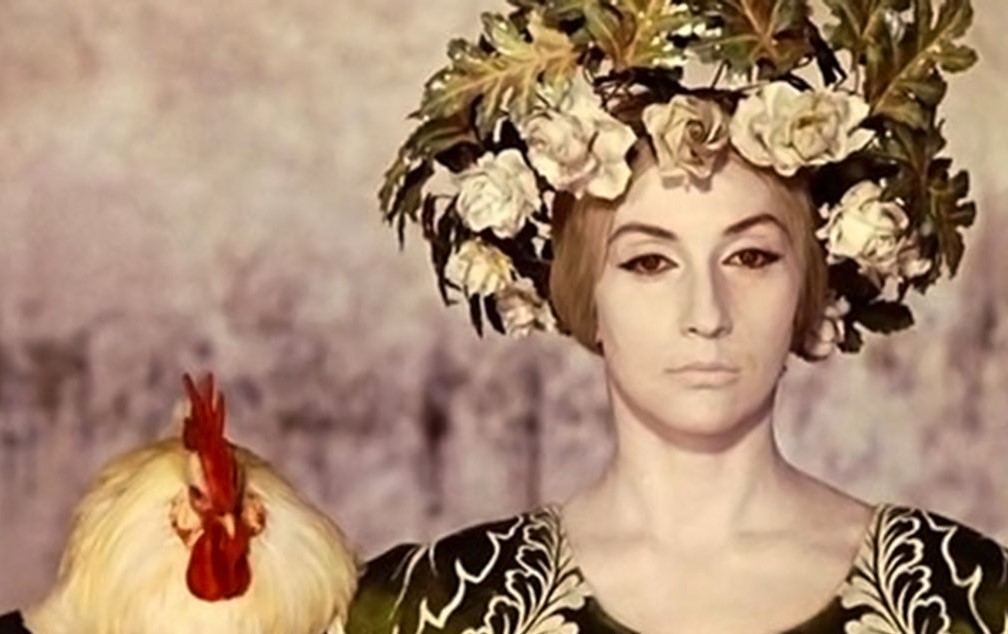 As previously reported, the ceremony will kick off with movie  "Parasite" by Joon-ho Bong (South Korea) which won the Palme d'Or at  the 2019 Cannes Film Festival.

"It will be a great ''Yerevan Premieres'' ," said Hasmik  Hovhannisyan, executive director of the film festival.  Program  manager Karen Avetisyan noted that it was with great difficulty that  the Armenian audience was able to watch such an exclusive movie.

Deputy Minister of Education, Science, Culture and Sport of the  Republic of Armenia Ara Khzmalyan also attended the opening ceremony.  He noted that the festival provided an opportunity for the Armenian  film industry to appear before the world, and for the Armenian  audience to get acquainted with world film processes. <Golden  apricot, in my opinion, has not yet fully used its capabilities and  has not yet fully realized its potential. And this is good. Because  it says that "Golden Apricot" is a festival that will still grow and  develop, "he stressed.

This year, according to the film festival Founding director Harutyun  Khachatryan, absolutely everything has changed, starting with the  approach and ending with the design, thanks to a new team in which  young people were involved. "Only our general partner company Viva  Sell-MTS, which has been supporting the festival for 16 years, has  remained the same," he said.