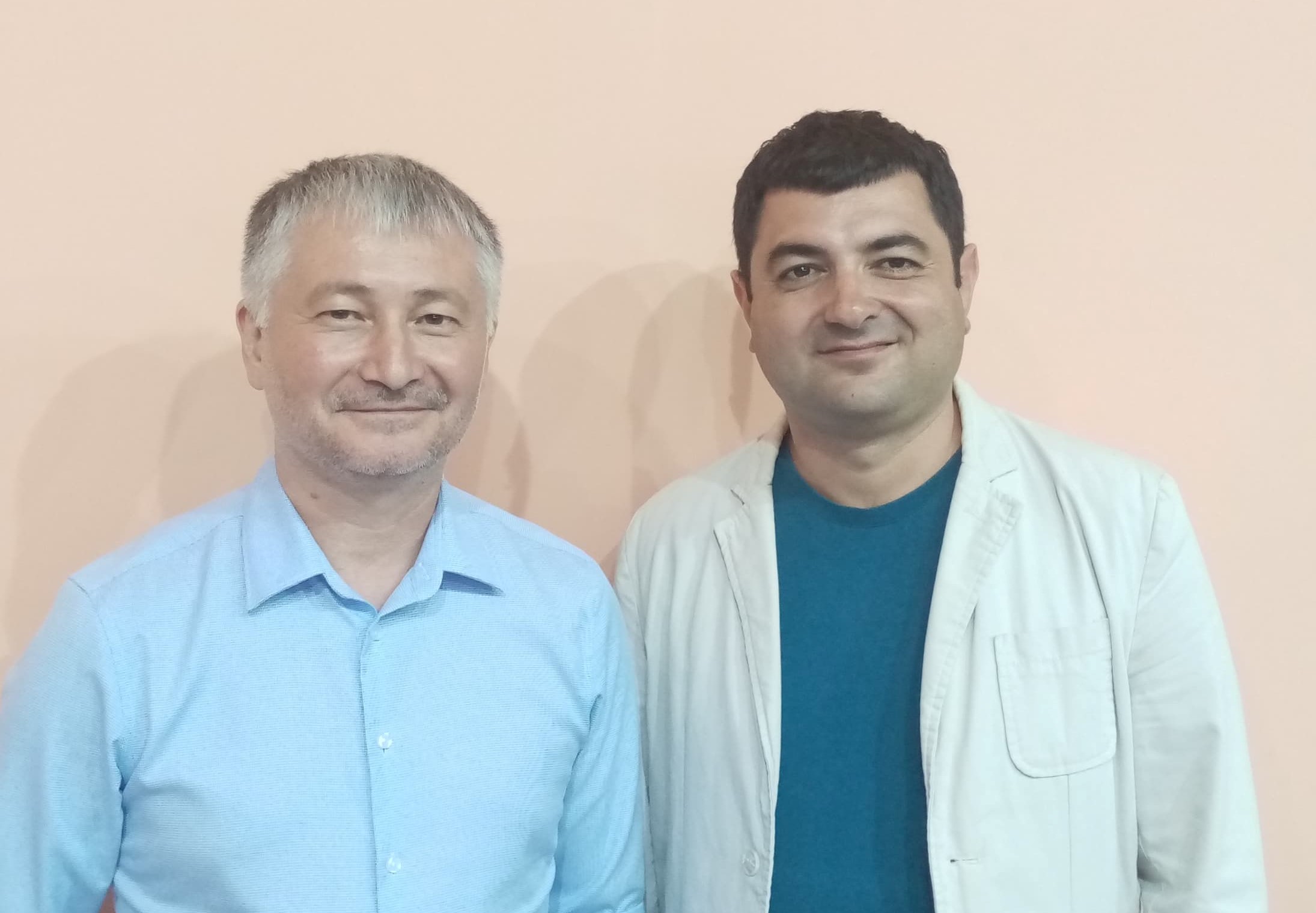 ArmInfo. In an interview with ArmInfo, Senior Researcher at the Center for Problems of the Caucasus and Regional Security of MGIMO, Ahmet Yarlykapov, talks about the challenges and threats that threaten Armenia in the context of a Sunni-Shiite conflict. He shares the vision of the role of Islamized Armenian-Muslims in transnational terrorist threats. Predicts the possible consequences of a direct military clash between the US and Iran for the entire Caucasus region.

- At first glance, Armenia is one of the rare safe countries in the world in which manifestations of terrorism are minimal. What is the situation in neighboring countries, in particular: Georgia, Azerbaijan, the Russian North Caucasus?

The situation and the emerging configuration look quite difficult and disappointing. Because it has several layers. The first layer consists of constantly deepening Sunni-Shiite contradictions. The source of these contradictions is the Middle East from where they spread throughout the world. A striking example of the Sunni-Shiite contradictions, in particular, is the North Caucasus. For example, in the Chechen Republic, these contradictions ended with a speech by the chief mufti, in which he openly banned Shiite propaganda in the republic. It should be recognized that for this the Chechens had good reasons - in Dagestan, the Shiite advance is visible with the naked eye. Thus, it can be stated that the competition between the two main areas of Islam is becoming increasingly conflicting. And in this sense, what is happening today in Georgia is of great interest. Traditionally, the Shiite Azerbaijani population of this country is actively sunnating today. Moreover, this is not happening in Georgia, but in Russia, where Georgian Azeris work. In Moscow, Magnitogorsk, in any other region, they fall under the influence of the Chechens, after which they are converted to Sunni Islam. Returning to Georgia, they become participants in the contradictions between Shiites and Sunnis. I can say that 35-40% of the population of the traditionally Shiite Tbilisi suburb of Ponichala is already Sunni today. And most likely this process will continue.

- In Azerbaijan, Sunnism, at first glance, also gradually strengthens its position on Shiites:

This is true. Today, we also see, although not explicit, a policy of encouraging Sunnis in Azerbaijan itself. This results from the fact that the main Shiite leaders are in prisons. In turn, all these events lead to a significant deepening of the Sunni-Shiite contradictions and may well lead, including to direct clashes. Already today, very serious statements are being made on both sides, which is superimposed on the general political instability in our region. It should be remembered that the initial division in the Middle East with all the ensuing consequences occurred exactly along the line of Sunni-Shiites. And Syria is the most vivid example. This situation among other things has access to terrorism. Many terrorists in the Sunni world are often inspired by anti-Shiite ideas and slogans. In this light, the defeat of the "Islamic state" "on earth" should in no way deceive and reassure us. The saddest thing is that terrorist networks have survived. Moreover, they involve a huge number of people who are ready to go and act under the IG brand. Thus, today there is a huge amount of "combustible material", as the radicalization of young people, unfortunately, is very high.

-Let’s revert  back to Armenia:

-Ok, let's go back. In this sense, for Armenia surrounded by all this unstable region: the Middle East and the Caucasus, the whole situation on its borders is also a very serious challenge. It seems to me that data on the appearance of Muslim Muslims in the terrorist networks should be a serious wake-up call for Armenia. Moreover, we are not talking about Armenians who converted to Islam a century ago in the same Turkey. These are completely different, converted to Islam only recently, by Armenians. These people have Armenian names and surnames, but at the same time, they are closely integrated into terrorist networks. The latter in this way really become transnational, and this very transnational character, unfortunately, means that no one today is immune from terrorism.

- Actually, in Armenia, the transnational nature of terrorism has already occurred at least once, when in Gyumri, an Armenian Muslim was killed for obvious reasons by a Russian soldier:

Exactly. The case in Gyumri became a clear example of the transnationalism of terrorism. I will not say that often, but Muslim-Armenians also pass with sufficient regularity in the terrorist networks on the territory of Russia. Thus, it is clear that the leaders and organizers of all these terrorist cells and networks are completely indifferent to their members. Terrorism takes on a transnational character, which carries many dangers. And in Gyumri, unfortunately, we really had the opportunity once again to see this. Thus, today Armenia, without any doubt, is among the interests of terrorist networks.

- In the south of Armenia and the Caucasus, in general, is, perhaps, the most powerful Shiite, and the theocratic state of Iran. What can the direct military clash between Iran and the United States and its allies in our region turn out to be precisely in terms of the Shiite-Sunni confrontation you spoke of?

I really hope that there will be no direct American-Iranian clash. There is still no clear scenario for either side or the other of how to wage such a war, a war of a similar scale. It seems to me that it is precisely the absence of such a vision that is the main, serious obstacle to the scenario of the conflict development of the situation. However, today we live in a very unpredictable world. And if the war does begin, it will be a complete disaster for the entire region. Moreover,  not only in the light of the Sunni-Shiite contradictions. The US clash with Iran will finally undermine our entire and so unstable, sometimes smoldering region. And if, at certain points, the situation was somehow managed to be maintained, such a war would develop according to the principle of a nuclear explosion. Everything will explode, including Karabakh. And somehow predict the development of events and even more so to try to control them in the case of the Iranian-American war is absolutely impossible. However, despite the fact that I am engaged in a region that does not leave room for optimism, in this matter I am still optimistic and I think that the matter will not come to a direct military clash between Iran and the United States.