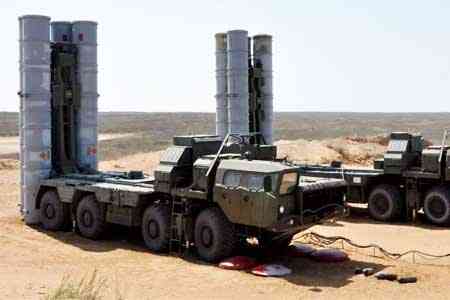 Arminfo. From June 18, the  Armenian Armed Forces conduct military exercises in the air defense  forces with the full involvement of air defense systems. This was  reported by the press service of the defense department of the  country.

According to the source, in parallel with the exercises with the  participation of the units of the air defense forces of the Defense  Army of the Republic of Artsakh, military exercises began. The  purpose of the exercise is to increase the effectiveness of radar  reconnaissance, integrated control systems and anti-aircraft fire,  and enhance the training of combat crews. The exercises involve the  S-300, modernized S-125, Osa- Ak and Strela-10, Igla-S and Verba  MANPADS. Air defense units equipped with the latest Armenian-made  radar stations are also involved in the exercises.