Judge Armen Danielyan, who is considering case on March 1, 2008, decided not to recuse himself 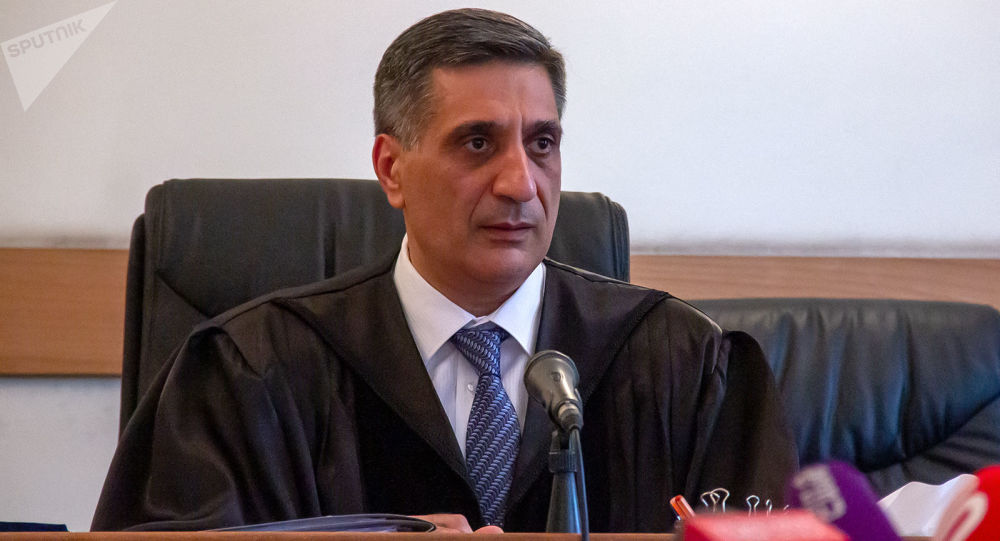 ArmInfo.Judge of the Criminal Court of Appeals Armen Danielyan, who is considering the case on March 1, 2008, rejected the petition of the lawyer of the legal successors of the victims of the events of March 1, 2008, Seda Safaryan and defenders of the second President of Armenia Robert Kocharyan for recuse himself from a case. As the correspondent of ArmInfo reports, the judge stated that this decision takes effect from the moment of its promulgation and is not subject to appeal.

It should be noted that during the previous meeting on June 14, the second President of Armenia stated that his case was fabricated and it was not up to Judge Danielian, urging the latter to recuse himself. Exactly the same petition was filed by the legal successors of the victims of the events of March 1, 2008, Seda Safaryan, stating that the trial of this case was previously held under his chairmanship, and he cannot be impartial. Despite these arguments, the judge decided not to recuse himself.