French expert: Europe can become a security guarantor, including for Armenia 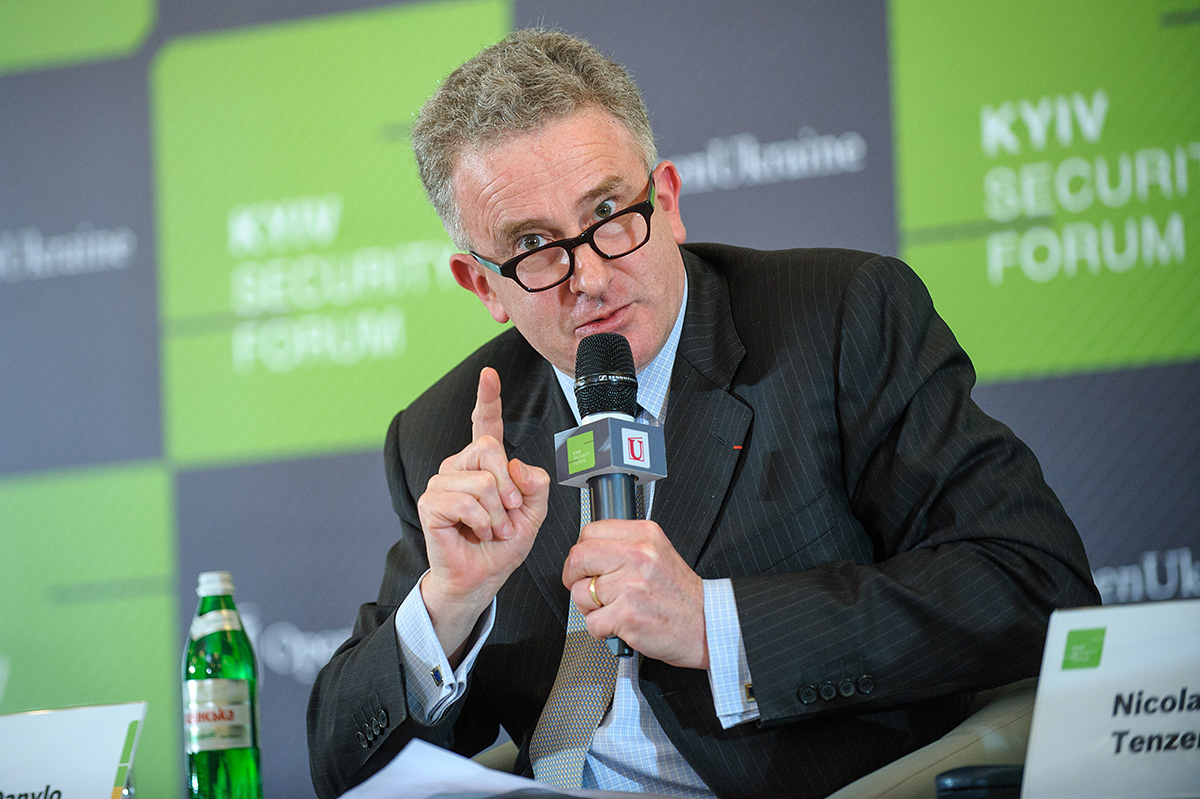 ArmInfo. Europe can become a security guarantor, including for Armenia, Nicolas Tenzer, lecturer at the Paris Institute for Political Studies and the National School of Management, author of the French government's foreign policy reports, stated at the lecture on "Europe 2035: Trends, Risks and Events" held at the French Embassy in Armenia on June 10.

In his opinion, Europe in this matter better than other countries will be able to show its worth and provide the necessary guarantees. In this context, he pointed out the attractiveness of the EU for other countries of the world. "Armenia also benefits from a number of EU assistance programs in a number of areas, including through the Eastern Partnership program. All these projects are a source of inspiration for other countries, especially those who see the results of their impact, "the French expert said.

During his lecture, Tenzer presented three scenarios of his vision for the future of the European Union, one of which is dark - the most pessimistic one, gray-a little optimistic, and the blue, the most likely one - the most favorable scenario for the development of the structure.

He analyzed relations with the United States - their pros and cons, the possible risks; touched upon the topic of the migration crisis and the threats arising from it, expressing the conviction that an illusion of a problem is being created, and the risks are not so big, and some countries are just taking advantage of the situation, trying to manipulate Europe, intimidate it with this issue. Tenzer touched upon interaction with Turkey, internal political processes in Europe and the impact on them from outside forces, processes around Iran, Syria and Ukraine, Chinese policy, and Russian actions in the international arena. In general, he pointed out the absence of a common vector of development for Europe and a European leader who would represent the structure. Tenzer also pointed out the need to form a European security strategy, autonomous from NATO, which, in his conviction, is not European despite the fact that today it is the only guarantor of EU security.