Nikol Pashinyan: The government is embarking on concrete actions  aimed at reforming the judicial legal system 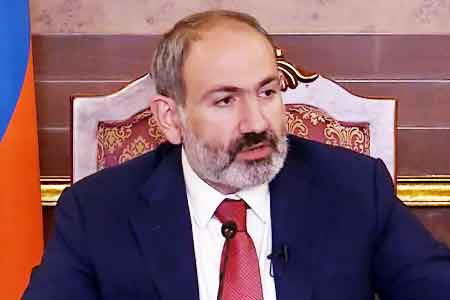 ArmInfo.The Government of Armenia will start implementing concrete actions aimed at reforming the judicial legal system.  Head of the Armenian Cabinet Nikol  Pashinyan on his Facebook page said this on May 20 after a government  meeting.

According to him, we are talking about the transition from an unfair  judicial system, in which undesirable processes are observed, and in  relation to which there is a serious public discontent, to a truly  functioning independent judicial and legal system.

The process of forming institutional guarantees for the formation of  a truly independent judiciary, in which the question of the  protection of human rights would not depend on the whims of the  authorities, began.  "Let no one doubt that a truly independent  judicial and legal system will be created through joint efforts," the  head of government concluded.