A website dedicated to 2800th anniversary of Yerevan is promoted 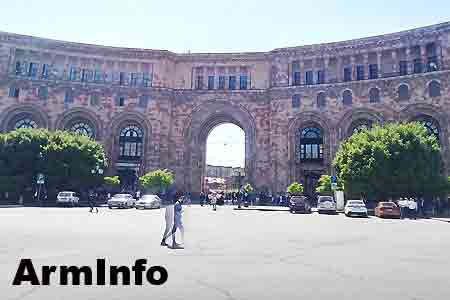 ArmInfo. Yerevan2800.am website is promoted in Armenia, which will be fully dedicated to 2800th anniversary of Yerevan.

According to the Yerevan 2800 Cultural Foundation, the site will host  all news on the anniversary of the Armenian capital - photos and  planned events. There is already a news section.

In the near future, other sections will be involved, in which the  history of the creation of Yerevan and its thousand-year history, the  schedule of the celebrations will be presented. It is also planned to  conduct interviews with well-known Yerevan residents, interesting  stories related to the city. The site, which will operate in four  languages - Armenian, English, Russian and French - will also have an  interactive section.