﻿
Politics
Deputy Prime Minister: The working hours of the Commandant`s Office  of the state of emergency were reduced due to a decrease in the  number of calls 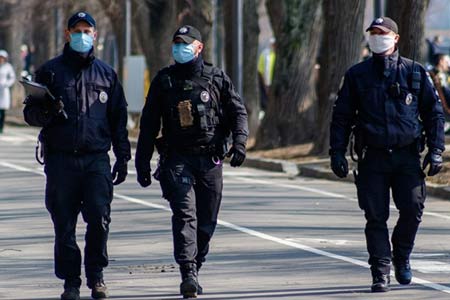 ArmInfo The working hours of the commandant's office of the state of emergency were reduced due to  a decrease in the number of calls. On August 12, Commandant of the  state of emergency, Deputy Prime Minister Tigran Avinyan stated this  from the rostrum of the RA National Assembly. 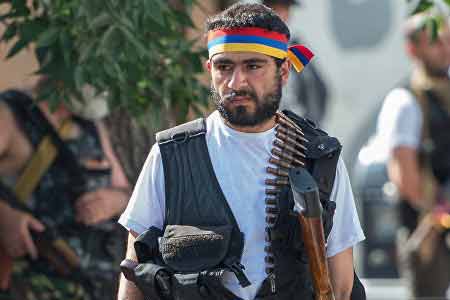 ArmInfo. On August 12, at a court session, prosecutors made indictments in the case of ten  members of the

"Bright Armenia" will present draft decision  to NA On lifting the  state of emergency
Deputy Prime Minister: Most likely, the state of emergency in Armenia  is extended for the last time
Artsakh
Artsakh declared readiness to receive Armenians of Lebanon 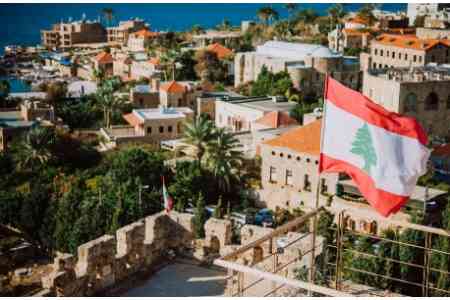 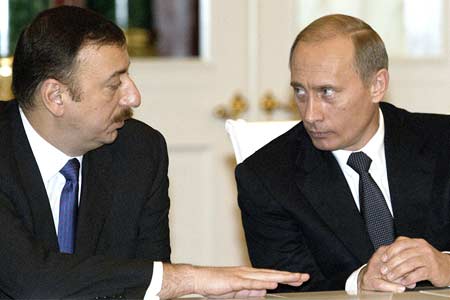 ArmInfo.On the initiative of the Azerbaijani side, a telephone conversation took place between Russian leader Vladimir Putin and Azerbaijani President Ilham Aliyev.

ArmInfo.Ambassador of Armenia to Iran Artashes Tumanyan visited the legislative body of the  Islamic Republic of Iran, where he met with   Chairman of the Iranian  parliament's national security and foreign affairs committee, Mojtaba  Zolnour

Forecast: There are no opportunities for the implementation of the  revolution in Belarus today
About 100 citizens return to Armenia on planes that delivered aid to  Lebanon
Society
RA Prime Minister: Armenia has a real chance to radically change the  situation with COVID-19

ArmInfo Armenia has a real chance to radically change the situation with COVID-19. On August 12,  RA Prime Minister Nikol Pashinyan stated this at a government meeting. 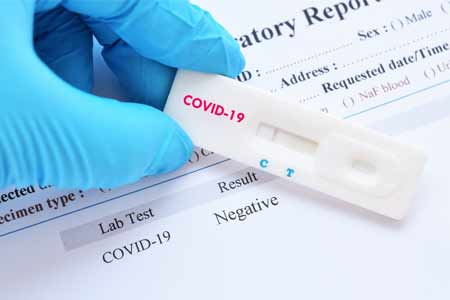 ArmInfo. As of 11:00am on August 12, 201 new cases of coronavirus infection were detected in Armenia.  This was announced by the Unified Information Center.  Another 335 atients have recovered, according to the source.

The earthquake in Turkish Igdir was felt in the territory of Armenia
State of emergency due to  spread of  cornavirus will be extended for  another month
Eco
Ministry: Crater Lake Karmir Qatar will be protected by the state 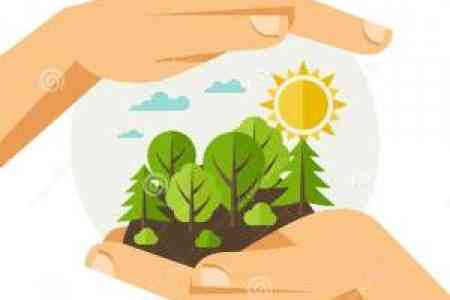 ArmInfo. Crater lake Karmir  Qatar, located in the Kotayk region of the Republic of Armenia, will  be protected by the state.

Alen Simonyan on Amulsar: The Government will never take steps that  could harm nature 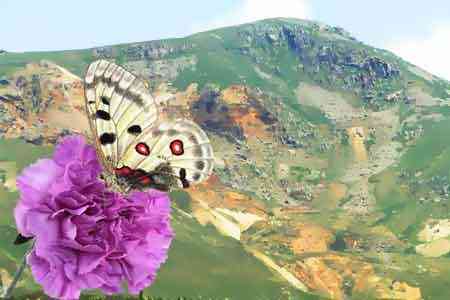 ArmInfo.The Armenian government will never take steps that could harm the citizens, country and  nature. Deputy Speaker of the National Assembly of the Republic of  Armenia Alen Simonyan stated this to journalists on August 12,  speaking about the situation around the project for the development  of this mine.

Environmentalist: The government has no right to have such a vague  position on Amulsar
Wheelhouses of activists opposing the development of Amulsar  dismantled