﻿
Politics
RA MFA: At the moment we have no information about the organization  of any meeting between Armenia and Azerbaijan

ArmInfo. At the moment we have no information about the organization of any meeting between Armenia and Azerbaijan.  Press secretary of the RA Foreign Ministry Anna Naghdalyan said this on September 1 during a briefing, referring  to Moscow's proposal to organize a meeting between the parties to the  Karabakh conflict.

Armenian Foreign Ministry: The issue of recognition of Artsakh`s  independence is always relevant 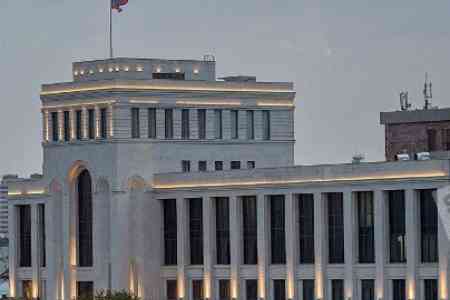 RA Prime Minister: Armenia and the Armenians of the South Caucasus  are the last obstacle on the way of Turkish expansion
Lena Nazaryan: Azerbaijan actually opened its country to terrorists  and mercenaries, doubling the threat to its country and the entire  region
Artsakh
Ombudsman: The work of journalists in conflict zones is legitimate 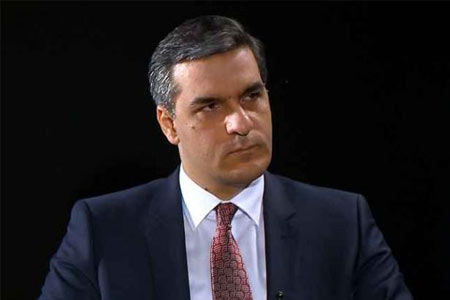 ArmInfo. The work of journalists in the conflict zone is quite legitimate. Human Rights Defender Arman Tatoyan stated this at a briefing on October 1,  referring to the OSCE's statement on freedom of speech in response to  the statement of the Azerbaijani Foreign Ministry regarding the  activities of the media in hot spots.

ArmInfo. The Foreign Ministry of Armenian has repeatedly drawn the attention of partners to Turkey's destructive position. Press secretary of the RA MFA Anna  Naghdalyan stated this on September 1 during a briefing.

Le Monde journalist`s life is not in danger
Naghdalyan: Civilian population and infrastructure are targeted by   Azerbaijani Armed Forces
Culture
Exhibition of unique works of Italian art opened at the residence of  the President of Armenia 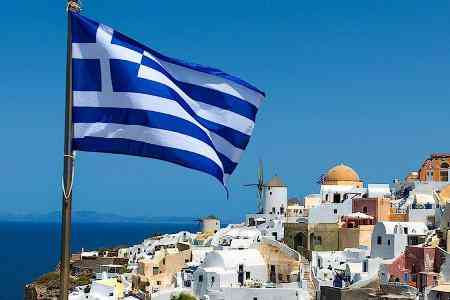 ArmInfo.  Turkish provocation  is unacceptable. According to the Kathimerini  portal, Greek Prime  Minister Kyriakos Mitsotakis said this before the European Council  summit.

Kosachev considers  statement of leaders of Russia, US and France  on Nagorno-Karabakh is a unique document 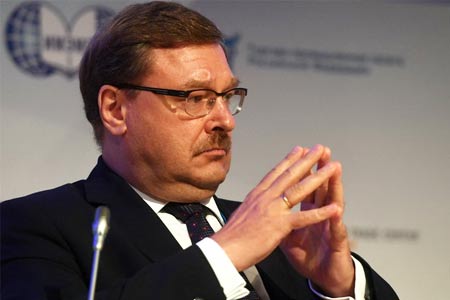 ArmInfo. Politicians in  Armenia and Azerbaijan must heed the statements of the leaders of the  Russian Federation, the United States and France on Nagorno-Karabakh.   Chair of the Federation Council Committee on Foreign Affairs  Konstantin Kosachev wrote about this on his Facebook page .  "I  consider the statement of the presidents of Russia, the United States  and France on Nagorno-Karabakh not only important, but is a unique  document. If we take into account, first of all, the political and  diplomatic background against which the leaders of the three  countries managed to agree on coordinating positions on the  Nagorno-Karabakh conflict. And this background is unfavorable to such  an extent that many could suspect the absence of dialogue between the  three countries in principle.

Emmanuel Macron:
Macron: France has facts of participation of Syrian militants from  Turkey in the hostilities in Nagorno- Karabakh
Society
A 6-year-old child was wounded by an Azerbaijani rocket in Iran 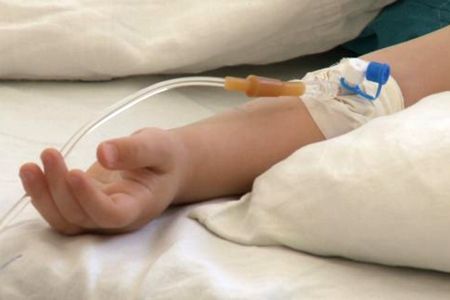 ArmInfo. The Governor of Khodafarin (Iran) reported that a 6- year-old child was wounded as a result of shelling from multiple launch rocket systems in the village  of Parvizkhanlu. The Armenian United Information Center reports.

The adversary shelled the Vardenis-Sotk highway 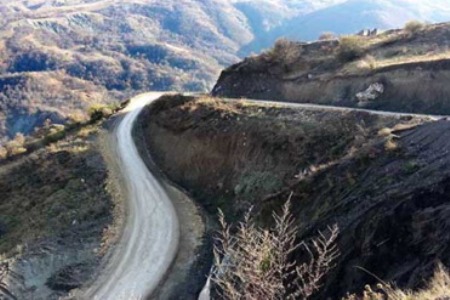 ArmInfo.  The Azerbaijani armed forces fired on the Vardenis- Sotk highway in the Gegharkunik region of Armenia. Press Secretary of the RA Ministry of Defense  Shushan Stepanyan announced this on her Facebook page.

Statement: From October 1, roaming tariff in Artsakh will be 5 AMD
491 cases of coronavirus infection detected in Armenia per day
Eco
``Youth for Environment 2020`` will gather around young people from  the EaP countries, the EU and Russia