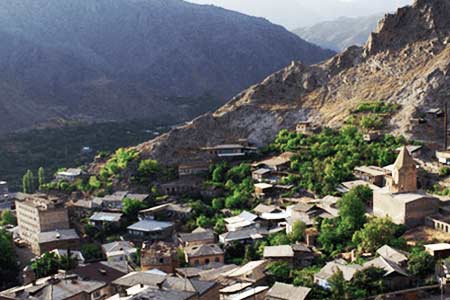 ArmInfo.The State Revenue Committee of Armenia has found a way to unload the Meghri checkpoint on the Armenian-Iranian border. ArmInfo was informed about this in the press service of the SRC RA. 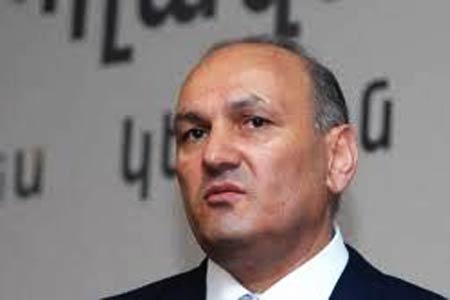 ArmInfo.Gagik Khachatryans' Legal Team claims that an entire state apparatus, with all its might, illegally transferred Gagik Khachatryan from Astghik Medical Center to the Yerevan-Kentron penitentiary, depriving him of his  constitutional right to healthcare. After that, as usual, the  manipulative excuses of state officials began, the statement of  Khachatryan's Legal Team received by ArmInfo reads.

Nikol Pashinyan shared his impressions of the trip to the Ararat  region
The Prosecutor General`s Office initiated 12 criminal cases of abuse  in the Shirak region
Artsakh
Diplomat: It`s worrying that reasons for the change in Pashinyan`s  negotiation moods remain unknown

ArmInfo. The recognition by the  political team of Armenia's Prime Minister Nikol Pashinyan, of his  communication with his Azerbaijani counterparts as negotiations  indicates serious changes in the position regarding the process of  resolving the conflict. Former head of the Artsakh Foreign Ministry,  Ambassador Extraordinary and Plenipotentiary Arman Melikyan expressed  a similar opinion to ArmInfo. 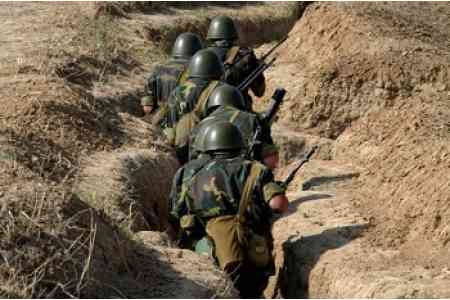 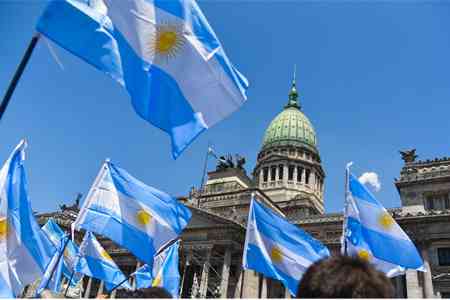 ArmInfo.Armenian Foreign Minister Zohrab Mnatsakanyan and Foreign Minister of Argentina Felipe Sola during a telephone conversation on May 22, exchanged views on steps to overcome the socio-economic consequences of a new type of  coronavirus and new challenges caused by the virus.

MFA: Decision of the Czech Senate is a key message in preventing  genocides

ArmInfo. We welcome the adoption by the Senate of the Parliament of the Czech Republic of a resolution on the 75th anniversary of the end of World War II, which also condemns crimes against humanity committed during the two world wars,  including genocide committed against Armenians in the Ottoman Empire. 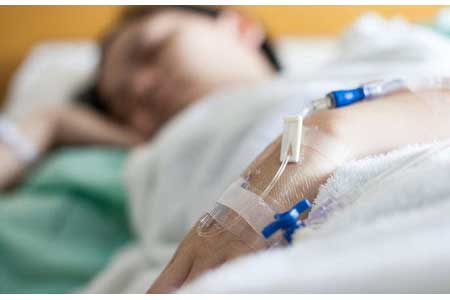 ArmInfo. Yesterday, the first case  of maternal mortality in 2020 was registered in Armenia.

The number of COVID-19 infected in Armenia reached 6302 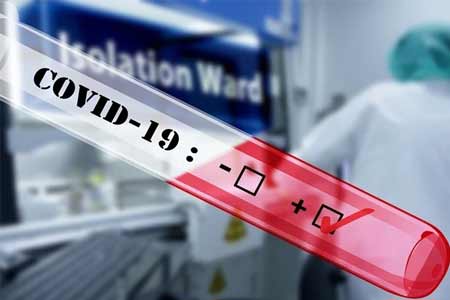 ArmInfo. In Armenia, on the morning of May 23, 374 new cases of coronavirus infection were recorded. ArmInfo was informed about this at the National Center for Disease Control and Prevention of the Republic of Armenia.

Continued monitoring of compliance with safety rules in public  transport in connection with COVID-19
Torosyan: About 1000 citizens in isolated quarantine zones have  coronavirus
Eco
GCF allocated funds for its first green financing grant program  in Armenia

ArmInfo.23 residents of settlements near the Amulsar field, through an independent IPAM accountability mechanism, appealed to the European Bank for Reconstruction and Development (EBRD) to withdraw from the Amulsar  project. The statement was joined by the international network CEE  BankWatch, NGO "Ekolur", NGO "Forest of Armenia", NGO "Green Armenia"  and the civic initiative "Armenian Environmental Front".

In Tavush, measures will be taken to protect the Red Book leopard
For the first time in 50 years, a leopard was discovered in Tavush  region of Armenia