﻿
Politics
Ararat Mirzoyan: We must be ready at any moment to repel an enemy  attack 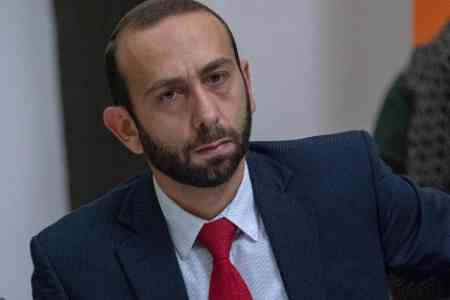 ArmInfo. The four-day April war once again demonstrated that our enemy does not give up his claims. The Speaker of the National Assembly of Armenia Ararat Mirzoyan  stated this in an interview with reporters in the military pantheon  "Yerablur".

ArmInfo.The Investigative Committee of Armenia assessed the damage caused by the enemy as a result of firing of the border village of Baghanis on the evening of  March 30.

Torosyan: Such a mobilization of forces in the healthcare system was  last carried out during the years of the Karabakh war
Companies supplying food for Armenian Armed Forces will receive  prepayment
Artsakh
Masis Mayilyan: We will inform the public about our next steps in the  coming days

ArmInfo. Artsakh presidential candidate Masis Mayilyan made a statement on his Facebook page.  In particular, he noted: "I sincerely thank the thousands of citizens  who voted for me on March 31, my political partners, all of our  supporters.

ArmInfo. Moscow called on the parties to the Karabakh conflict to refrain from using force. 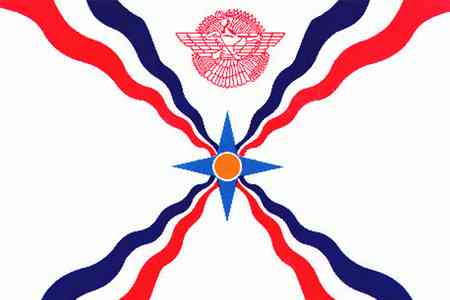 ArmInfo.RA Prime Minister Nikol Pashinyan sent a congratulatory message to the Assyrian community of Armenia on the occasion of the Assyrian New Year.   According to the Prime Minister's press service, the ambassadors of  the head of government, in particular, noted: 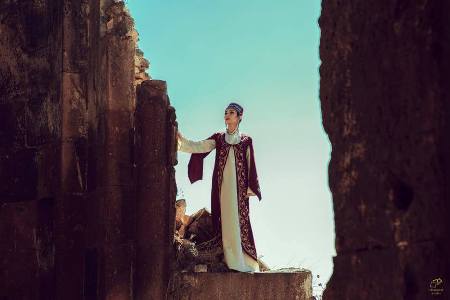 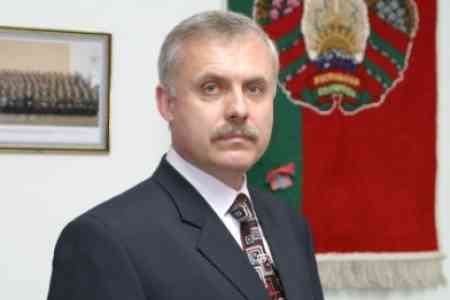 ArmInfo.CSTO Secretary General Stanislav Zas expressed concern over the incident on the Armenian-Azerbaijani state border.  Stanislav Zas noted that it is  confusing that the escalation of tension occurs when the world  community is conducting a consolidated struggle against the  coronavirus pandemic.

ArmInfo. On April 1, President of Armenia Armen Sarkissian had a telephone conversation with Directorof the International Relations Division in the Ministry of Health,Israel's coordinator for COVID-19, Doctor Asher Shalmon. ArmInfo. To organize the distance education process, the state will provide children from low-income families with tablets and Internet connection. This was  stated during the discussions in the Government of the Republic of  Armenia under the chairmanship of the Prime Minister of the Republic  of Armenia Nikol Pashinyan, which were held with the aim of finding  solutions to the socio-economic problems arising from the  coronavirus.

Several patients with coronavirus are in critical condition 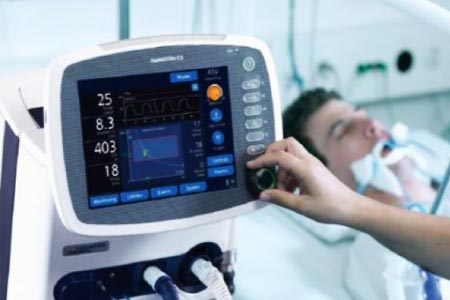 ArmInfo. Several patients with coronavirus are in critical condition and are connected to a artificial respirating unit At a press conference on April 2, RA  Minister of Healthcare Arsen Torosyan reported on five such cases,  but subsequently it became known about the death of one patient. The  majority of patients connected to the artificial respirating unit,   are elderly citizens who also have chronic diseases.

31 health workers announced their willingness to join the fight  against coronavirus
Ministry of Health: Deceased opera singer had refused from  coronavirus test and hospitalization
Eco
Lydian Armenia accuses government of lack of grounds for new phase of  questions on Amulsar project