"No!" movement to hold a rally in Liberty Square on October 30 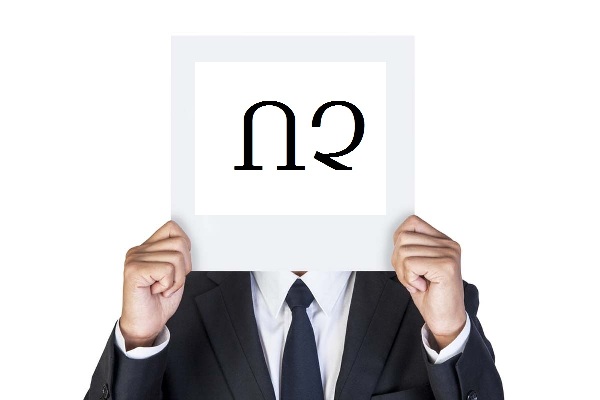 The "No!" movement opposing the constitutional reforms in Armenia will hold a rally in Liberty Square on October 30, Arshak Musakhanyan, the movement coordinator, said at today's press conference in Yerevan.
"On October 30 we will also present our further action plan. In October we will keep mobilizing the citizens both in Yerevan and in the provinces," he said.
He added that the movement is going to file three lawsuits on the police's violence against the peaceful demonstrators that was followed by detention of 21 citizens.
Hrayr Manukyan, another coordinator of the movement, called on the diplomatic missions in Armenia and international organizations to condemn the unlawful actions of the police. "As many as 21 citizens were detained in the course of the unlawful dispersal of the demonstration. Moreover, no lawyers or representatives of the Human Rights Defender's Office were allowed to visit them for a long time. We consider such actions to be unacceptable and we also demand punishing those who took unlawful steps," said Manukyan.
To note, on October 5 the "No!" movement held a protest action near the Armenian Parliament building. The movement was protesting against the constitutional reforms. Earlier on Monday, an ArmInfo correspondent reported from the scene that some clashes occurred because the police did not let the protesters fasten their posters to the fence.  The police detained 21 demonstrators, including the movement coordinators Arshak Musakhanyan and Avetis Aqvagyan, as well as MP from the Armenian National Congress faction Aram Manukyan. Despite the protests, the National Assembly adopted the draft reforms with 104 "pros". By ArmInfo's data, the referendum on the reforms will be held on December 6. According to ArmInfo's sources, the campaign headquarters will be headed by Prime Minister Hovik Abrahamyan, who will take a leave for that period.