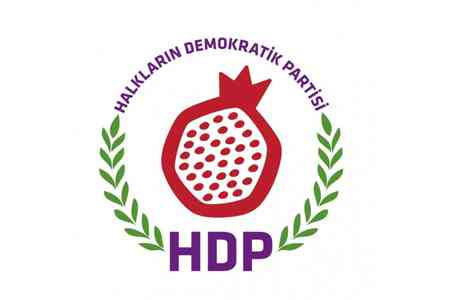 ArmInfo. The Kurdish Democratic Party of the Peoples of Turkey issued a statement of condolences on the 104th anniversary of the Armenian Genocide.

"Since the day of the planned ethnic and cultural genocide of  Armenians that began on April 24, 1915, 104 years have passed. We  share the pain and grief of the Armenian people," the statement says.