ArmInfo. On the night of November 25-26, units of the Azerbaijani Armed Forces opened fire from small arms of various calibers in the direction of Armenian  positions located in the eastern part of the Armenian-Azerbaijani  border. This was reported by the press service of the Ministry of  Defense of Armenia. 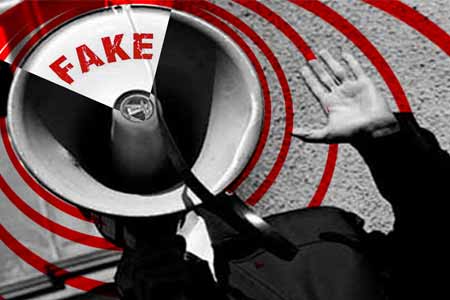 ArmInfo.The Artsakh Defense Army refutes another misinformation by the Ministry of  Defense of Azerbaijan.

ArmInfo. Today, on November 24, the Russian peacekeeping force carrying out a mission in Nagorno-Karabakh recorded one case of ceasefire violation by the Azerbaijani side in its area of responsibility, the Ministry of Defense of Russia said in  a statement. 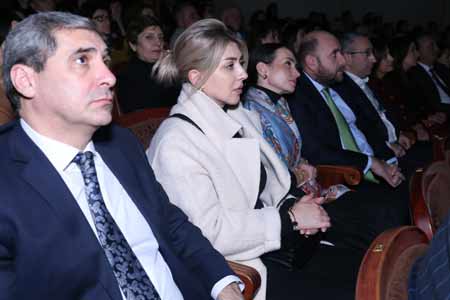 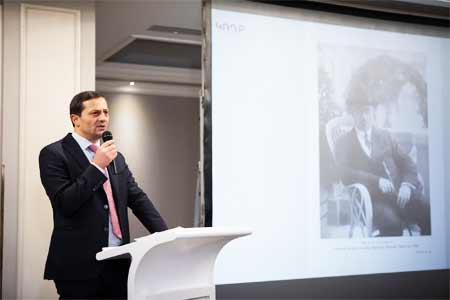 ArmInfo.The Koghb Foundation held a presentation of the Armenian edition of Oliver  Baldwin's book "Six prisons and two revolutions" at the Marriott Armenia hotel in Yerevan, on November 3.

AraratBank and 4090 Charity Foundation team up for the education of war participants
CHW releases Satellite Investigation of Destruction of Armenian  Cultural Heritage in Nakhchivan, Azerbaijan

International
Armenian, Azerbaijani leaders not to meet in Brussels on Dec 7 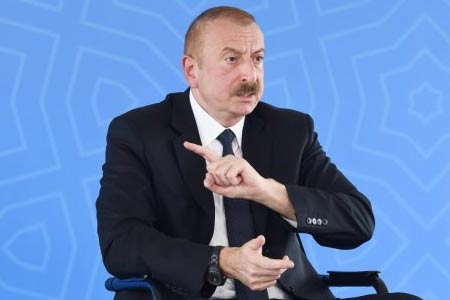 ArmInfo.Azerbaijani President Ilham Aliyev said today that his meeting with Prime  Minister of Armenia Nikol Pashinyan scheduled in Brussels on December  7 will not take place, the Azerbaijani media report.

Canada to open consulate in Armenia 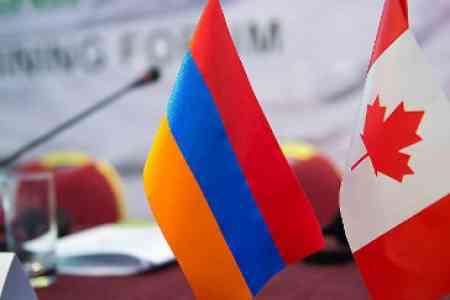 ArmInfo.Global Affairs Canada announced today that it will officially open a consulate in Yerevan, Armenia, headed by Honorary Consul Vardges Avagyan.  Alison  LeClaire, Ambassador of Canada to Armenia, made the announcement in  Yerevan, where Canada is marking through various events the 30th  anniversary of the establishment of diplomatic relations between  Canada and Armenia.

ArmInfo. Legislation by Armenia's authorities will allow casinos to return to Yerevan.

Garik  Israelian : The best Starmus was held in Armenia 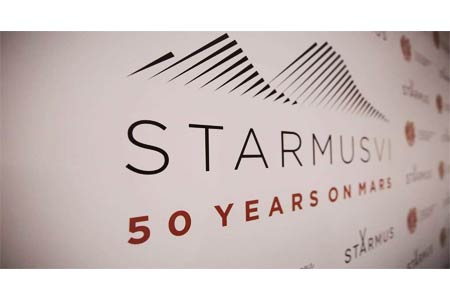 ArmInfo.As a result of the  global festival of science communication and art  Starmus VI, the leading universities of Armenia signed more than 10 memorandums,  established personal ties with world-famous scientists. Chief of  Staff to the Prime Minister of Armenia Arayik Harutyunyan stated this  during a press conference, summing up the results of the global  festival held in September.