Politics
Prosecutor General`s Office of Armenia, within the framework of law  on "On Confiscation of Property of Illegal Origin", examines assets  of 270 persons 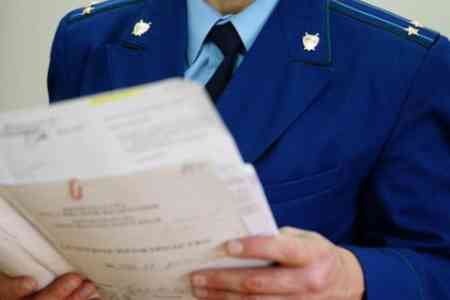 ArmInfo. Within the framework of the implementation of the Law "On Confiscation of Property of Illegal Origin", which entered into force a year ago, the General  Prosecutor's Office of Armenia is simultaneously studying the cases  of 270 persons.

RA Ombudsman presented results of collection of facts in Syunik 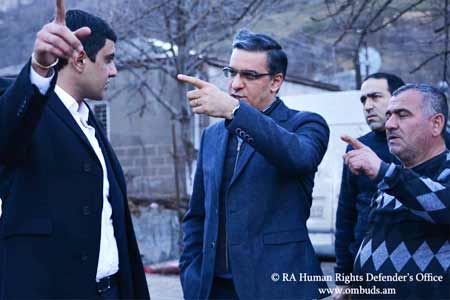 ArmInfo. The actions of the Azerbaijani servicemen in Vorotan continue to violate the rights of the civilian population of Armenia and Iranian citizens who are  legally in the Republic of Armenia, and entail criminal liability.  This is stated in the report of the Ombudsman of Armenia, which  presents the results of the work on collecting facts, committed  during the visit to Syunik region .

Member of NA: Baku`s threat to file a counterclaim against Armenia at  the UN International Court of Justice does not fit into the framework  of international law:
"Hayastan" faction accuses the government of high treason
Artsakh
US Ambassador to Armenia: We don`t consider the status of Nagorno  Karabakh as having been resolved - it remanins on the agenda of the  Minsk Group 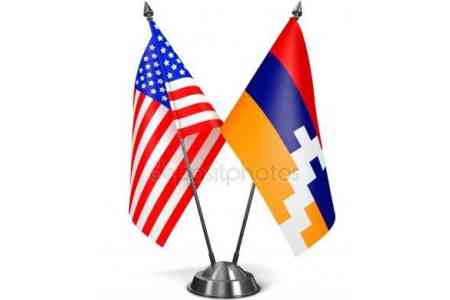 ArmInfo.We don't consider the status of Nagorno Karabakh as having been resolved. US Ambassador to Armenia Lynne Tracy said this at a meeting with journalists, noting  that the issue needs a comprehensive settlement. 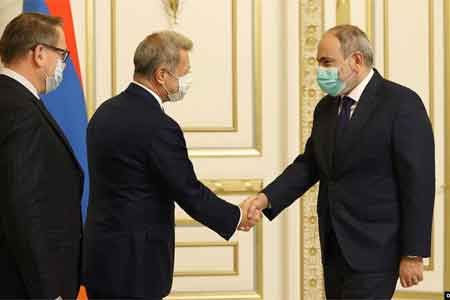 Armenian Foreign Minister and French Co-Chair indicated need to  resume peace process on Karabakh under auspices of OSCE Minsk Group
US Ambassador: The deployment of Russian peacekeepers in  Nagorno-Karabakh was not included in the discussions of the OSCE  Minsk Group
Culture
Armenian archaeologists discovered late Bronze Age tombs in Vanadzor 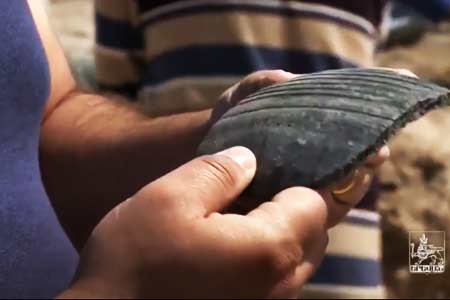 ArmInfo. In the course of construction work in the Khndzorut quarter of Vanadzor city, Lori region of the Republic of Armenia, tombs were discovered, through a  break in one of them, 5 jugs and urns, as well as bones of cattle  were extracted.

ArmInfo.The 18th Golden Apricot Yerevan International Film Festival will be held on October 3-10, 2021. As the official website of the Film Festival reports, the  festival will kick off with the award-winning film "Ahed's Knee" by  Israeli award-winning director Nadav Lapid. The organizers of the  festival mentioned this during the first press conference dedicated  to the festival.

Vahram Dumanyan: The participation of internationally recognized artists in the cultural policy of Armenia is one of the priorities of the ministry
Karen Durgaryan will hold position of acting Director of Armenian National Academic Theater of Opera and Ballet 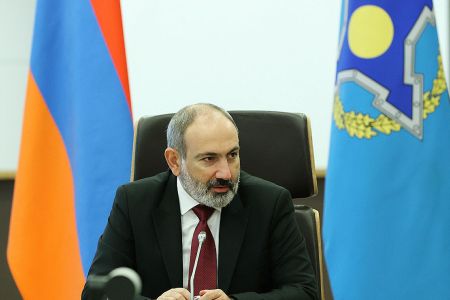 ArmInfo.Prime Minister Nikol Pashinyan took part in a joint sitting of the Collective Security Treaty Organization and the Shanghai Cooperation Organization, which  was attended by the leaders of the member states of the two  organization either being phisically present at the meeting or  remotely. The situation in Afghanistan was discussed during the  meeting.

Armenia is interested in the entire line of ORSIS weapons: Chief  Designer 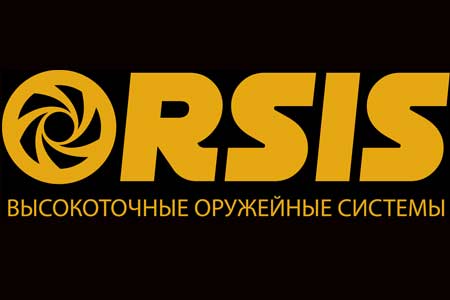 ArmInfo.The Russian enterprise ORSIS ("Weapon Systems", part of the "Industrial Technologies" group of companies) believes that it has managed to overcome the  misunderstanding with Armenia that arose after the resonant incident  with the disrupted tender of the Ministry of Defense of the republic,  in which the company participated. 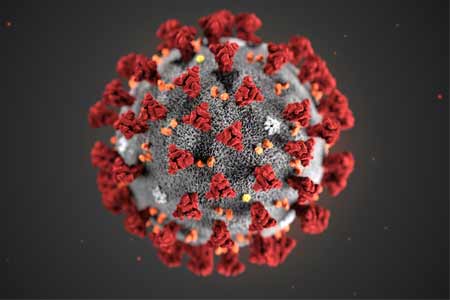 Government will provide additional funding to Ministry of Health

ArmInfo. The government will provide additional funding to the Ministry of Health. Health Minister Anahit Avanesyan said this in an interview with journalists  at the end of the government meeting.

ArmInfo.With the co-financing of the European Union and the Ministry for Economic  Cooperation and Development of the Federal Republic of Germany within  the framework of the Environmental Protection of Lake Sevan  (EU4Sevan) program, the campaign ''Sevan Talks'' is launched.

Releases from Sevan will increase to 75 million cubic meters: today  the level of Lake Sevan is 4 cm lower than the indicator for the same  period in 2020
Czech scientists will conduct another examination of level of  pollution in Lori region of Armenia