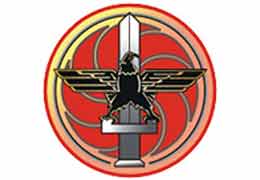 Republican Party of Armenia representative Armen Karapetyan won the by-elections for the position of the MP representing the single-mandate constituency No.38 in Syunik region on 29 September.

By preliminary data of the Central Electoral Commission (CEC), the turnout totaled 25349 out of 50370 voters. The Republican candidates received 20,744 votes, while the opposition candidate from Heritage Party Samvel Hayrapetyan received 3555 votes.

The position proved vacant after MP Vahe Hakobyan (RPA) was appointed Syunik Governor.  Another two candidates running for the given position announced self-withdrawal in the course of the election campaign.