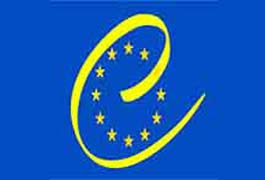 PACE seeks to establish contacts between Armenian and Azerbaijani delegations within the framework of the Parliamentary Assembly of the Council of Europe, which is important for the settlement of the Karabakh conflict, PACE President Anne Brasseur said at a press conference on the opening day of the PACE fall session in Strasbourg.

Brasseur added, however, that bringing the two delegations together is difficult, if not impossible.  She said that during a recent visit to Azerbaijan she suggested to hold a meeting at her Office, but the proposal was turned down.

The PACE President revealed her plans to visit Armenia in the near future.  According to Brasseur, the duty of the PACE President is to understand the context of the problems. So, she constantly needs to listen to both sides, in this case, of course, to both Armenia and Azerbaijan, Brasseur said, adding that the date of the visit has not been set yet.