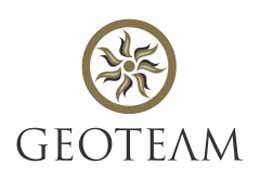 Ambassador of the United Kingdom to Armenia Jonathan Aves hopes that Armenia will become more attractive for British companies.

He told journalists on Monday that the HSBC is one of the biggest British investors in Armenia.

He urged the Armenian authorities to encourage British companies to more actively invest in the country. One of such investors is Lydian International, a company implementing the Amulsar gold project.

Aves said that the Amulsar project can give Armenia new jobs and budget revenues, while Lydian International can become a trendsetter for other international companies by showing them that Armenia has a favorable investment climate.