﻿
Politics
Pashinyan: The state of emergency in the country is likely to be  extended again

ArmInfo. The state of emergency  in the country is likely to be extended again. Armenian Prime  Minister Nikol Pashinyan stated this during a briefing on July 7.   According to him, of course, the state of emergency cannot be  extended indefinitely, the authorities understand this, but in  today's conditions, with those indicators that are recorded in the  country, there is no other way out. At the same time, he promised to  approach this issue comprehensively. ArmInfo. Armenian Minister of  Defense David Tonoyan met with a delegation led by the head of the  Yerevan office of the International Committee of the Red Cross (ICRC)  Claire Meitro.

Court of Appeal sent Poghos Poghosyan`s murder case for a new  consideration
Nurhan Josupovich passed away in the 105th year of his life
Artsakh
Mnatsakanyan: Stepanakert`s return to the negotiating table is an  important and fundamental issue for Yerevan 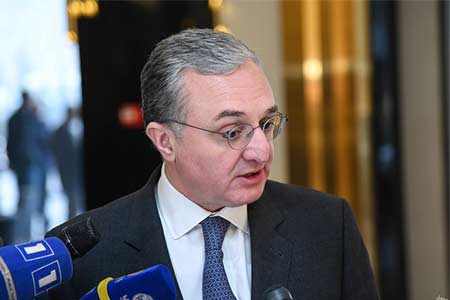 Armenian Foreign Minister: The formula "shoot with one hand,  negotiate with the other" is not effective and it is rejected by the  Armenian side 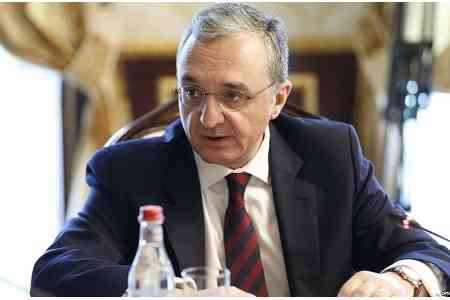 ArmInfo.Over the past two years, quite dynamic processes have been observed in the negotiation process to resolve the Nagorno-Karabakh conflict. Armenia's Foreign Minister Zohrab Mnatsakanyan stated this in an interview with Artsakh  Public Television. ArmInfo.  Armenia will not take part  in the Games of the CIS countries due to the pandemic of coronavirus.  Deputy Minister of Education, Science, Culture and Sports of the  Republic of Armenia Artur Martirosyan  informs during the meeting of  heads of state bodies of physical culture and sports of the CIS  member states on the preparation and conduct of the first Games of  the CIS countries.

Armenian President and US Ambassador are convinced: Any investments  should be protected not only by law, but also by the presence of a  favorable and attractive environment 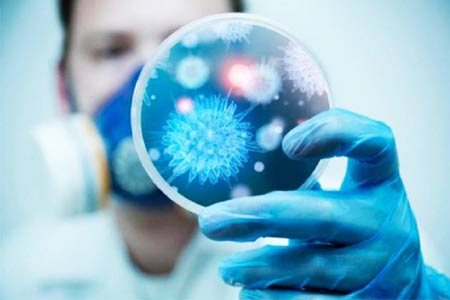 ArmInfo. The Ministry of Health of  the Republic of Armenia reported on measures to combat coronavirus.

Alarm about bombs in  "Megamall Armenia" shopping center was false 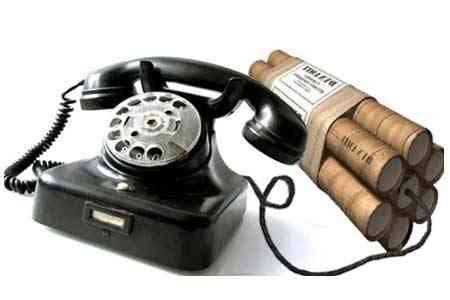 ArmInfo. The alarm about  bombs in  the building of "Megamall Armenia" shopping center turned out to be  false. This was reported by the press service of the Ministry of  Emergency Situations of Armenia.