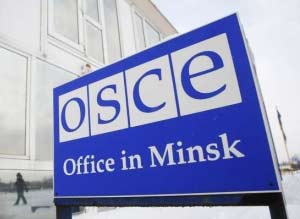 OSCE Minsk Group has not exerted any serious efforts to resolve the Karabakh conflict.

"If members of the Minsk Group, the U.S. and Russia, wanted, the Nagorno Karabakh conflict would have been settled already," Turkish Minister on EU Affairs Mevlut Chavushoglu said in Baku, Trend reports.  The conflict must be resolved as soon as possible, the Turkish minister said, adding that the crisis in Ukraine was a result of the unresolved conflicts in Ossetia, Abkhazia and Nagorno Karabakh.