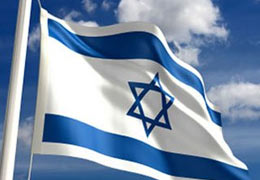 The Central Council of Jews in Germany advocates calling the events of 1915 genocide.

DW reports that in the run-up to discussions in the German parliament, the leader of the Central Council of Jews in Germany declared the killings to have been genocide.

"What happened a hundred years ago in the Ottoman Empire, the deportation and murder of more than a million Armenians, was a genocide," the Council's president, Josef Schuster, told the Passauer Neue Presse.

To recall, Israel refuses to officially recognize the Armenian Genocide and has turned this issue into a kind of tool of pressure on Ankara, whose current relations with Tel Aviv are rather tense.