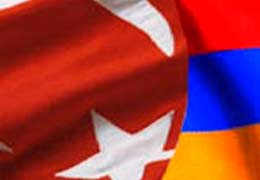 Journalists of the Turkey-based Taraf  and Cumhuriyet newspapers Ayd?n Engin and Murat Belge have received letters of threats after they initiated revision of the Turkish history textbooks to remove the statements and formula insulting the honor and dignity  of the Armenian people.

They threatened to murder journalists with the new generation pistol guns. Belge says the letters were likely sent by the nationalist, fascist or AtaTurk "circles."

To recall, Belge and Engin joined the group of Turkish intellectuals who called for revision of the Turkish history textbooks over anti-Armenian statements in them and urged apology to the Armenian students.