Iran and Armenia abolish visa regime for their citizens 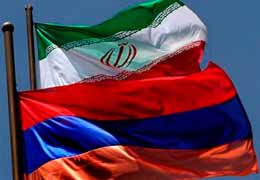 The Iranian Embassy in Armenia has released a statement, saying that within the framework of the Memorandum on visa abolishment approved on 6 August 2016 between Iran and Armenia the citizens of both countries will no longer need visa to travel to both countries.